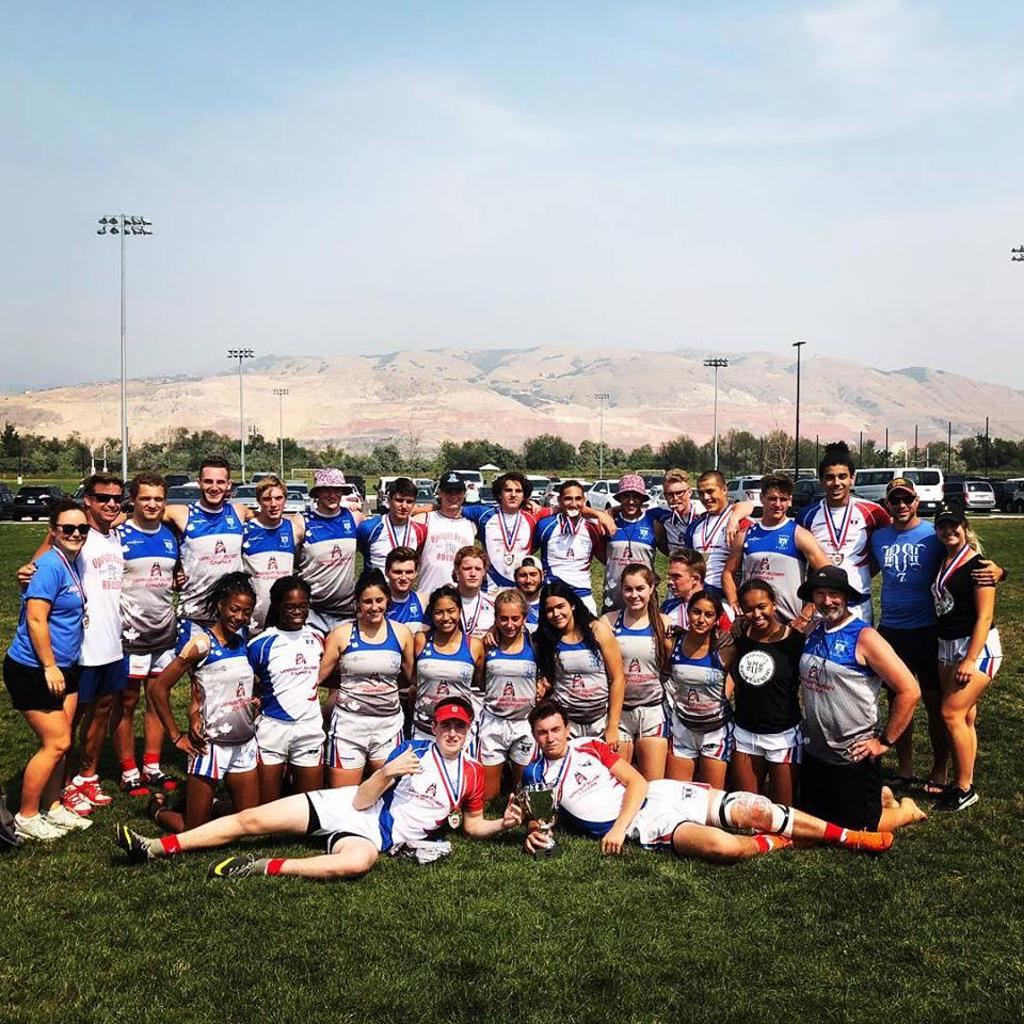 The Canadian teams might not have had blistering speed but what they had was high-class playmaking ability. The Upright Rogues were losing to Atlantis in the semifinal but back to back tries from Jordan Ng advanced the Rogues to the cup final.

The Rogues were pitted against their Canadian rivals, the Misfits. Before the match the teams shook hands and paid their respects. When the teams took the field the rivalry was hot. The defense was on display in this match as both teams had several rangy tacklers. With no time left it was the hero from the semifinal, Jordan Ng, who scored the game-winning final. After both matches Ng was carried off the field, both as celebration and injury assistance.

CONNECT WITH US ON SOCIAL MEDIA

Your home for news on the NAHS7s