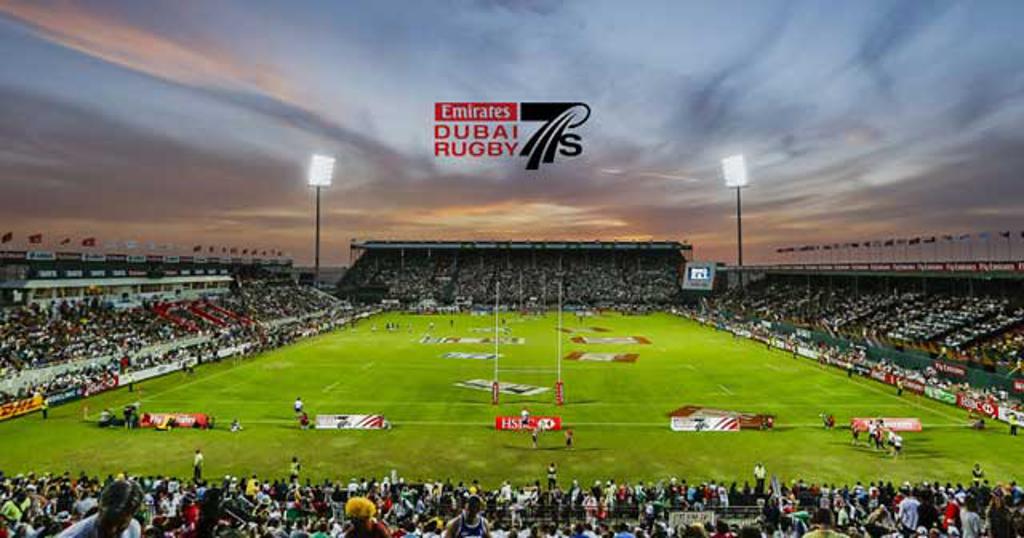 The North American all-star team headed to Dubai has named their squad. The team is a mixture of players that have mostly competed at the All-American or Maple Leafs level. The team join the Cobras that will feature a lot of Americans on their roster in the men's division there are also a number of women's players playing on various teams at the tournament. The youth team will be playing teams from France, Belgium, South Africa, Australia, and other countries. Other teams are expected to name very strong line-ups.